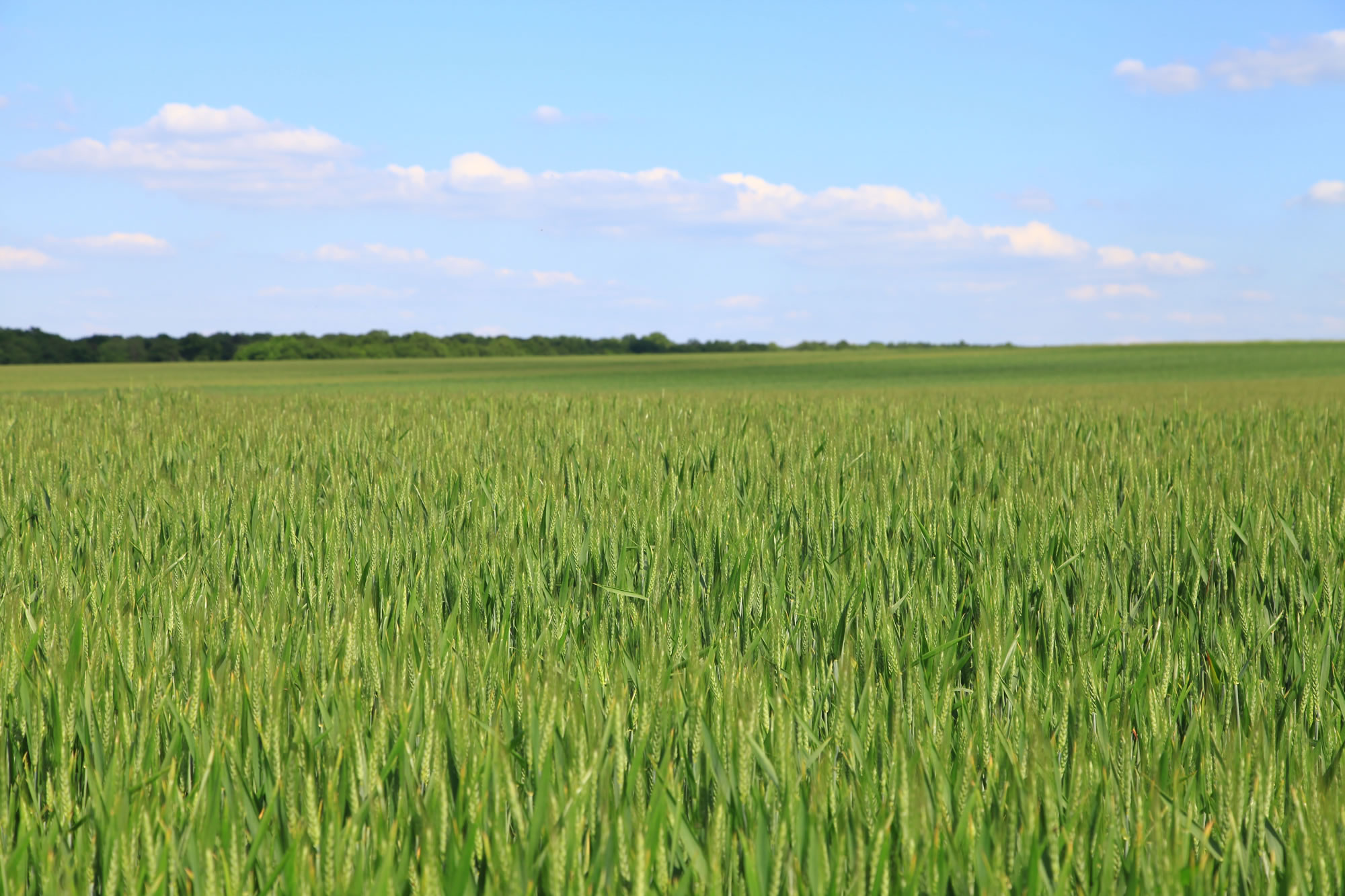 U.S. Custom Harvesters, Inc.
We Harvest The Crops That Feed The World

It was founded in 1998 by the Board of Directors, who solicit nominations and oversee the selection committee, which reviews those nominations and names new inductees annually.

The organization hosts the annual convention at which members of USCHI are invited to gather and recognize new honorees in a formal inductions ceremony.

Who is eligible for nomination?
Custom Harvesters, members of associated businesses, both men and women, whose lifetime accomplishments are noteworthy for their contributions to the harvesting industry or to the health of its rural communities which are dependent upon vital harvesting industry are eligible. Posthumous nominations are accepted.

Who may submit nominations?
Nominations may be made by any individual, including family members or co-workers, or other membership organizations, businesses or institutions.

What is the nomination process?
Nominations may be made to the U.S. Custom Harvesters Hall of Fame using the form below. Simply fill out the contact information requested on the form. Then, respond to areas outlined in the remainder of the form, using attachments as necessary to complete the information. PRINT this form when completed and attach it to your nomination packet.

Any and all information which might aid the selection committee in understanding your candidate's achievements should be included with the submission.

Hall of Fame packets must be submitted to the USCHI office by December 1st.

Once completed, mail your nomination packet to: